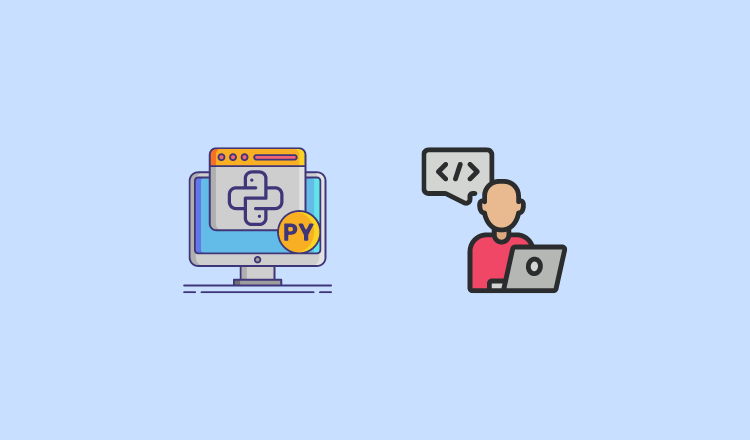 One of the common questions aspiring DevOps engineers ask is, do we need python for DevOps? In this blog, we will explain to you why python is essential in the DevOps world.

Also, how people and teams work has changed drastically in recent years with philosophies such as DevOps and methodologies like Agile.

Unlike before, different teams have started working together, and there is more and more automation from application development to deployment. Tools like Vagrant, Docker, and Kubernetes made developers’ lives so easy by reducing the time to set up and test development environments.

What does Python have to do with DevOps?

Gone are the days when DevOps engineers had to work with only CI/CD tools. Nowadays, companies want customized tooling and utilities to fit their CI/CD requirements. A simple example is a python script to parse JSON to test a functionality in the CI/CD process.

It has led to a shift where people are involved in infrastructure operations, and CI/CD is asked to write custom utilities and modules to improve automation, release, and monitoring.

No company wants to babysit releases and pipelines. However, to develop custom utilities, you should know some level of programming, and the common language preferred in DevOps for such use cases is Python. Arguably Golang is also getting there because most of the modern DevOps tooling is built in Golang.

Also, with more and more MLOPS projects, DevOps engineers have to work with ML engineers, data engineers, and data scientists. Python is a common language among all these teams. As a DevOps engineer, you will be responsible for writing small utility and ML pipeline scripts.

Why Python For DevOps is Important?

So, there are enough reasons why you should learn python to automate manual tasks.

Python Courses To Skill up in DevOps

If you are completely new to Python, we suggest you go through a guided online course or a book to understand python fundamentals.

Following are the suggested courses to get started with python for absolute beginners.

The first step to getting started with python is to learn the basics which are needed for scripting. Here we are not going to cover python for application development but for automation.

In this knowledge base, we will cover a set of articles that will have necessary beginner tutorials to get you started with python scripting. Following is the list. Subscribe to our mailing list for updates on the following tutorials.

When it comes to automation using Python, there are many python libraries that you can make use of. Following are the important Python devops libraries you should look at.

The best way for DevOps engineers to learn Python is by building applications.

So how to get started?

You can start with a simple Python micro-framework like Flask to understand how web applications work.

While building an application, you will learn about the front end ( UI ), backend ( middleware/ database connectivity, etc.), and some aspects of development that are helpful for devops engineers in their journey towards becoming one!

It might seem overwhelming initially, but once you finish the tutorial, you will gain some confidence in developing apps.

Following are some of the resources to get started.

This guide covered why using Python for DevOps is essential for a DevOps engineer. The best way to start your DevOps journey is by learning to develop applications. If you know python basics, you can start with a framework like a python flask to understand the application workflow.

Also, If you are a DevOps engineer and interested in Kubernetes certification, check out our comprehensive certified Kubernetes administrator exam guide. 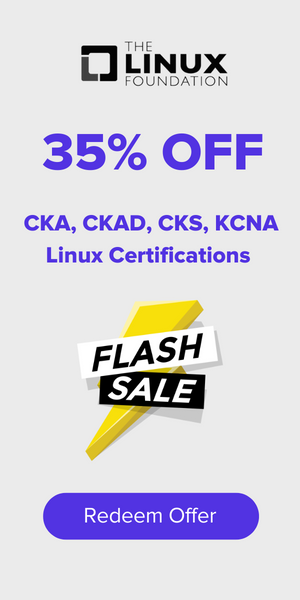