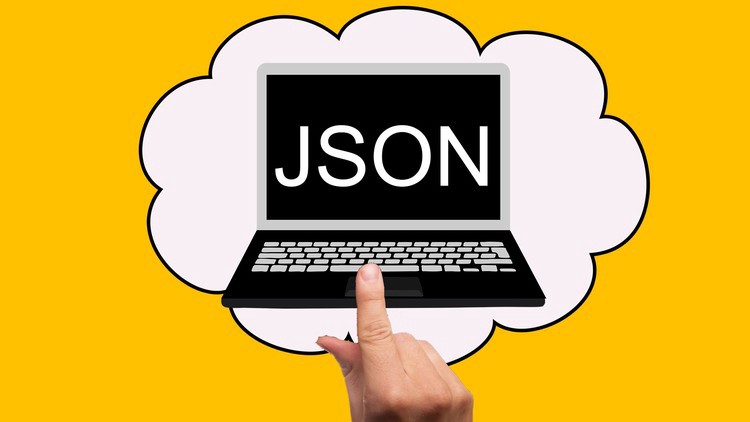 Scenario: Consider you have to do the following using python.

This article covers both the above scenarios.

Following simple JSON is used as an example for this tutorial.

Read a JSON file from a path and parse it

In this scenario, you have a JSON file in some location in your system and you want to parse it.

You need to have the JSON module to be imported for parsing JSON.

The sample code is given below.

You need to replace /path/to/file.json with the relative path of the JSON file.

To get a value from the JSON file, all you need to use the key with json keyword.

The Python Bible™ | Everything You Need to Program in Python

Complete Python Bootcamp: Go from zero to hero in Python 3

Get a JSON from a remote URL and parse it

In this scenario, you have a JSON response from a remote file and you want to parse it.

You need to have json and urllib2 modules for this.

Here is the sample code to do this.

You can also loop through all the JSON objects. You just need to add the following for loop to your code.