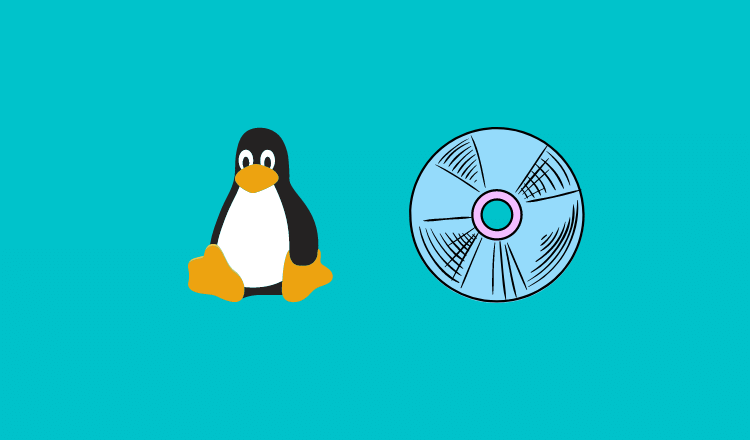 Linux Commands To Check The Disk And Directory Information

In this tutorial, you will learn the important commands to check the disk and directory information in Linux systems.

There are two basic commands for the disk and directory. du and df. du deals with directories and df deals with the disk.

du command is used to determine the size of a directory.

Let’s say you have a directory demo and you have five directories named 1,2,3,4 and 5 inside the demo. If your current directory is a demo and if you use du it will show the size of the folder inside it.

If you just want to see the size use the tail command as follows to see the last two lines.

#3: Getting disk info in human-readable form (Both Kb and Mb)#

#4: Getting all the info about file system and its type

#5: Getting information about a specific file system type like ext3 or ext4

#6: Getting information about the total memory of the disk. 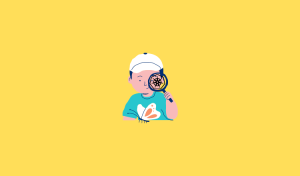 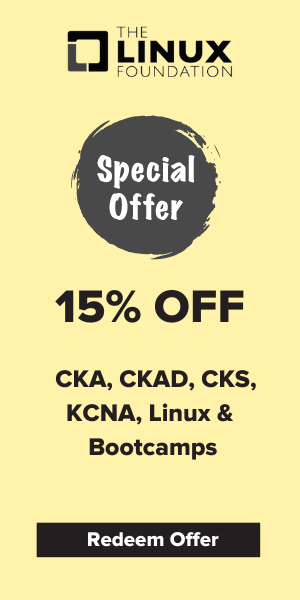