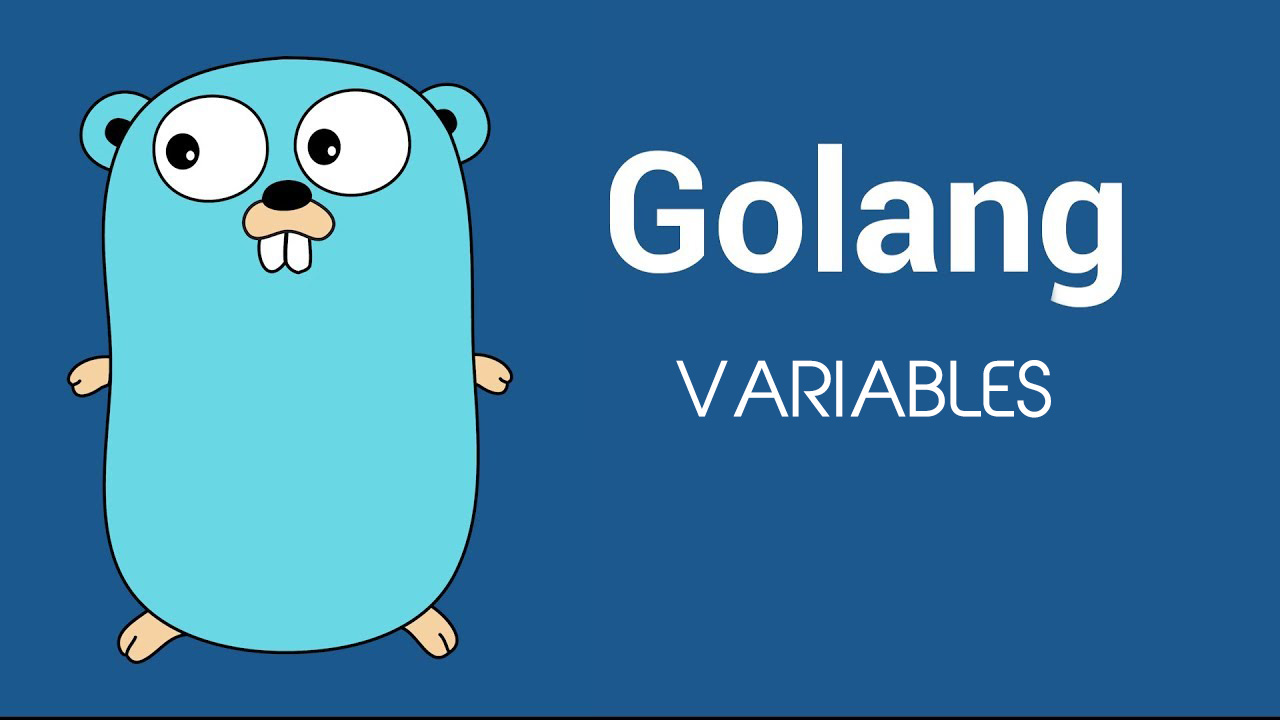 A variable is an identifier for allocating memory to store a specific value.

Variable declaration in GO has the following syntax.

An example variable declaration is shown below.

In the above code we declared the variable type string, however, we have assigned any value to it. So go automatically assigns the defaults value as empty. If the type is int, the default value will be zero.

Multiple variables can be declared in the following way as well.

In the above example, we have four variables. Two variables have a value assigned during initialization while other two got initialized first with the variable type and later the values for assigned.

You can use the shorthand operator (:=) for assigning variables. Using shorthand you an initialize and assign variables in single line.