ec2 (elastic compute cloud) is one of the main services of AWS.  It can be considered as the backbone of AWS. When it comes to the certification exam, this is one of the most important services that you should focus on.

ec2 provides instances (virtual servers) . You can provision an instance in a matter of minutes. You can start, stop and terminate a virtual server based on your needs.

There are three pricing models for ec2,

The following image shows the instance types and its use cases.

EBS (Elastic Block Store) is a storage service which lets you create storage volumes that can be attached to an ec2 instance. Basically, your instance Operating System resides on EBS volumes. You can think of EBS as your computer hard disk and ec2 as  your CPU and other associated processing components.

Following are the EBS volume types.

This is the volume which gets attached to your ec2 instance for boot.

Raid stands for redundant array of independent disks. Following are the types of RAID

RAID Use case:  When you run workloads on ec2 instances with maximum IOPS and you still need more IOPS, you can create RAID using multiple EBS volumes for better performance.

RAID Snapshots: To take RAID array snapshots, you can do any of the following.

AMI (Amazon Machine Image) are the image templates created from instances or root volume snapshots. You can then launch new instances from these AMI’s. There are two types of AMI’s.

A security group is a virtual firewall that acts as a secure layer on top of your instance. It allows you to manage traffic flow using port numbers. You can set rules to allow specific port traffic from specific IP or another security group ID ad source. 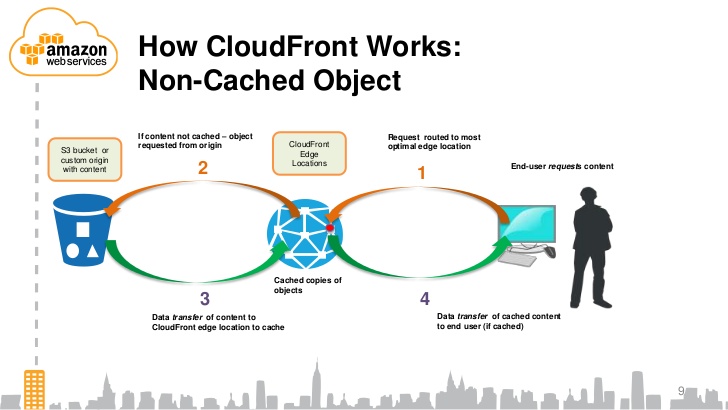 Cloudfront is a low-latency content delivery network (CDN) service provided by AWS. Like any other CDN services,… 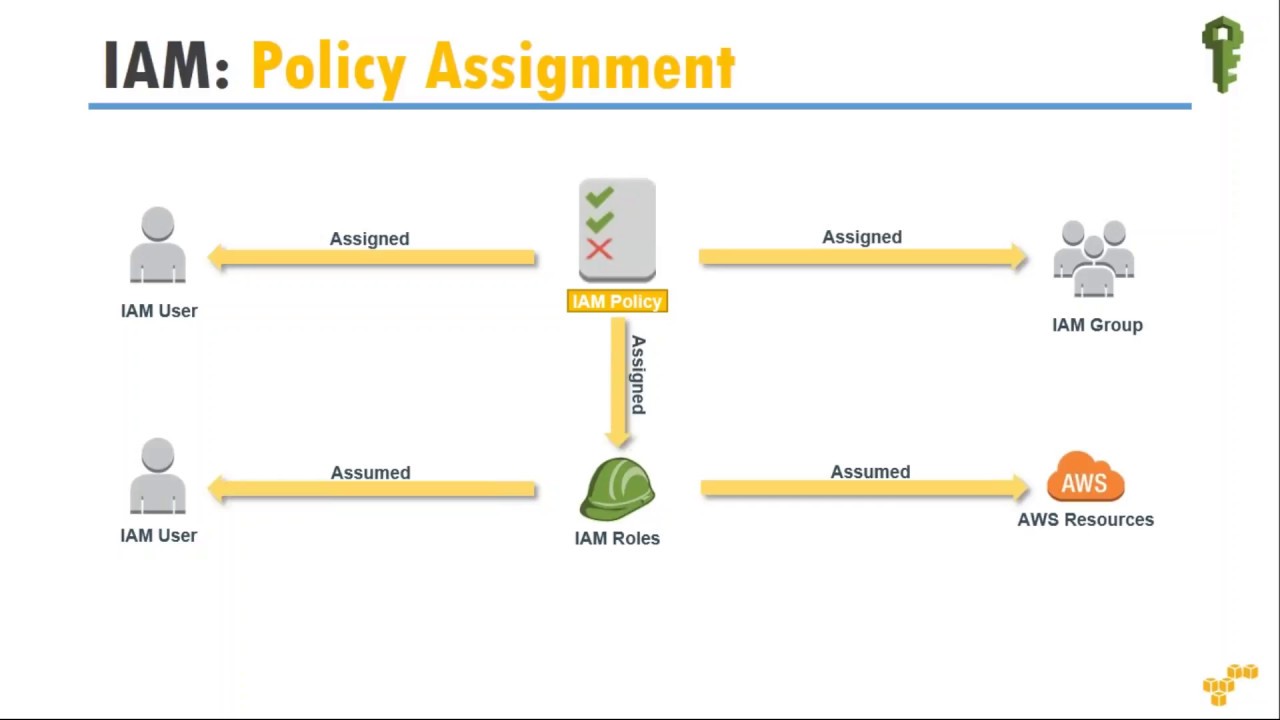 In this IAM essentials, we will look into the important aspects of IAM and its functionalities. IAM Basics 1.…

AWS storage gateway is a service, in which  a virtual storage appliance (on a hypervisor) is placed in your…