If you are running mission critical applications on servers, it is important to monitor and notify the administrators about the disk usage. There are many monitoring tools which do the monitoring and integrated with various notification services. But let’s say you are running a single server and you don’t have a monitoring solution in place. In this case, it is better to write a script that automates the monitoring and sends reports to mail if it reaches the threshold. 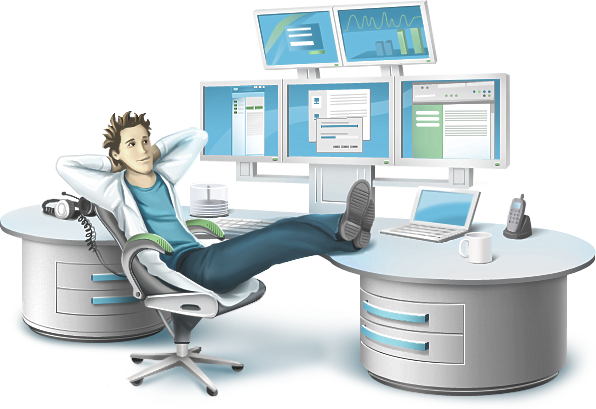 In this post, I have explained a shell script that monitors the disk usage at a regular interval you specify in the crontab and emails the report if it reaches the threshold you specify.

First, you need to make sure that mail command is working on your server to get the notifications. You can do this test by executing the following command.

While executing the above command, you might get the following error.

If you get the above error, install mail component using the following command and test the command again. Otherwise, proceed to next step.

Following is the script which tests the disk usage and sends a report over to the mailid you specify in the script. The explanation for the script is given after the snippet.

The above script gets the memory information using “df hP” command.

The environment variable MAILID holds the email id in which the report has to be sent.

VALUE holds the threshold you want to set.

SERVERNAME holds the hostname of the server for server identification in the email notification.

Using a for loop it will loop through all the filesystem which has “/dev” mount point. Then it gets the filesystem name and disk usage percentage to two variables FILESYSTEM and DISK_USAGE.

Using the above variables the disk usage is equated with the threshold VALUE variable. Based on the result, an email will be sent to the specified id.

To execute the script, copy the script content on to a file named disk-monitor.sh.

Now, change the execution permission of the script using the following command.

To run the script, using the following command.

You can open the crontab using the following command.

Add the following line to run the script every 5 minutes.

Now you can list the crontab entry using the following command.

Issue: I have my Jenkins master and slave setup on AWS instance. I am build i have a maven deploy task to upload a…

How To Rectify Transaction Lock /var/lib/rpm in Linux

When you interrupt yum installation and try to reinstall the package again , you are likely to get a transaction lock.…

Before understanding what hardlinks and softlinks are, you must have an idea about innodes in Linux Innode is related…